Bizarro Live Entertainment is an entertainment company with more than 15 years in the market.

Bizarro promotes and operates live entertainment safely and responsibly in Chile, Colombia, Peru, Argentina, Uruguay and Bolivia. Bizarro is the largest operator in Chile (headquarters) of shows with ticket sales, reaching an annual audience of more than 1,200,000 spectators, in its more than 200 international shows that they produce each year.

Bizarro has also been the promoter and producer of the Viña del Mar Festival for more than 5 years. It has more than 60 exclusive artists to book, and a strong third-party sales business unit. 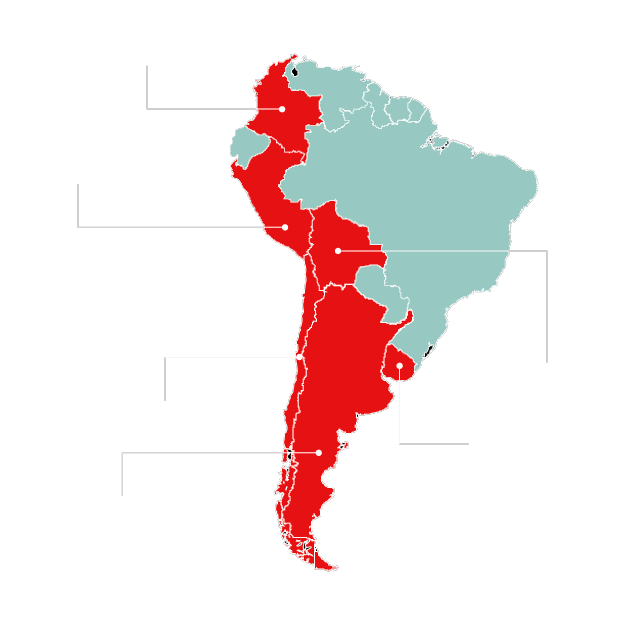 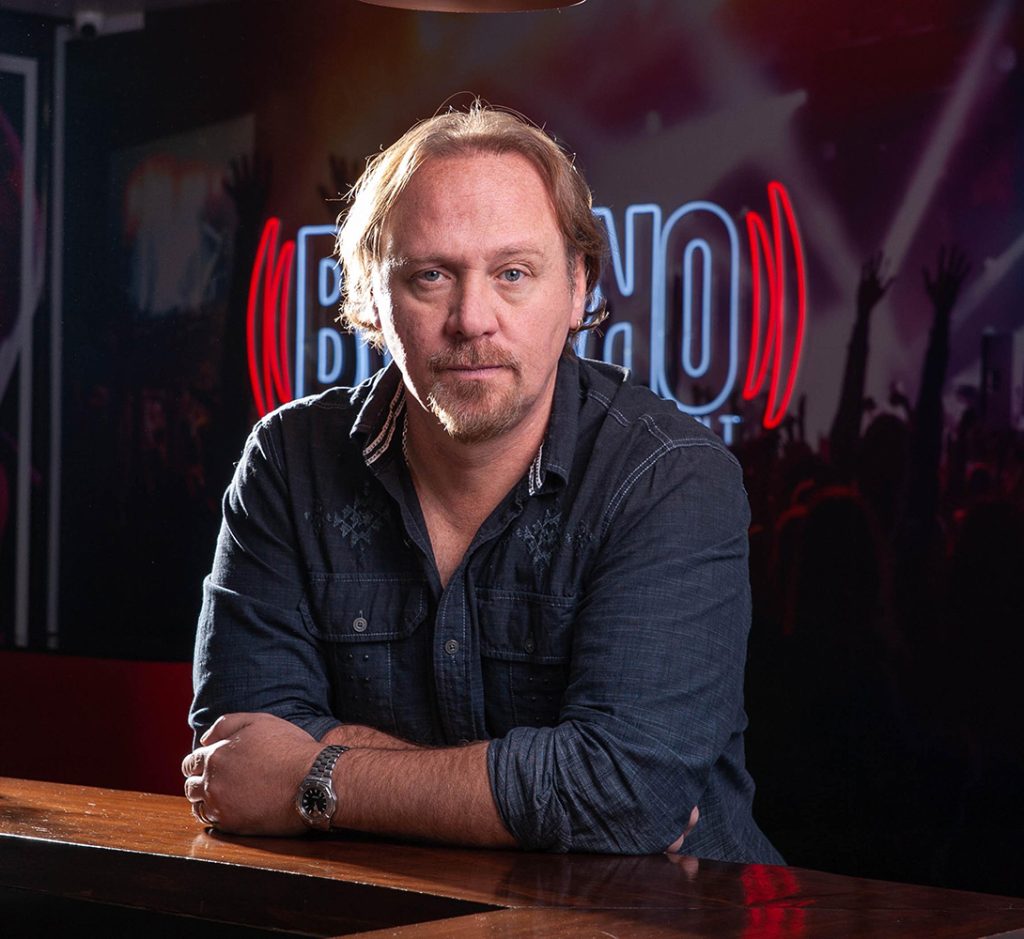 Publicist by profession and musician by passion (guitarist and composer of the Chilean group Aleste), in more than 25 years he has developed his professional career in different entertainment environments, venturing into television animation and the production of massive events. In 2009 he formed and directed the production company Bizarro, which to date is positioned as the Chilean market leader in the production of massive events and content work. Since 2018 and together with Bizarro, it has become a partner of BE Live Entertainment Group, the largest entertainment holding company in the southern cone. Billboard International names him Power Player 2022 for his contribution to the entertainment industry, being the first executive in the Chilean industry to have this recognition.